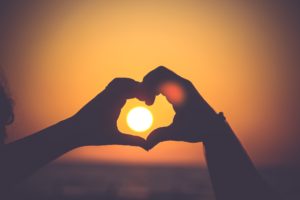 The game can be played in small groups, pairs or in the forum.

Taboo can be played even with beginner or pre-intermediate students. Adjust the rules to motivate them to speak and practise the vocabulary:

We use cookies to ensure that we give you the best experience on our website. If you continue to use this site we will assume that you are happy with it.Ok